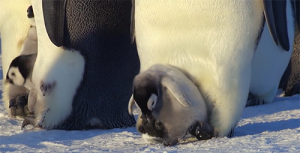 After spending a few years in public school, Gates later attended the Lakeside School, a private preparatory school in Seattle. It was there that Gates discovered his passion for computer programming and met Paul Allen, who became his close friend and later Microsoft co-founder. He also developed his first computer software program at age 13. Using BASIC computer language, the program was a tic-tac-toe game in which players could compete against the computer.